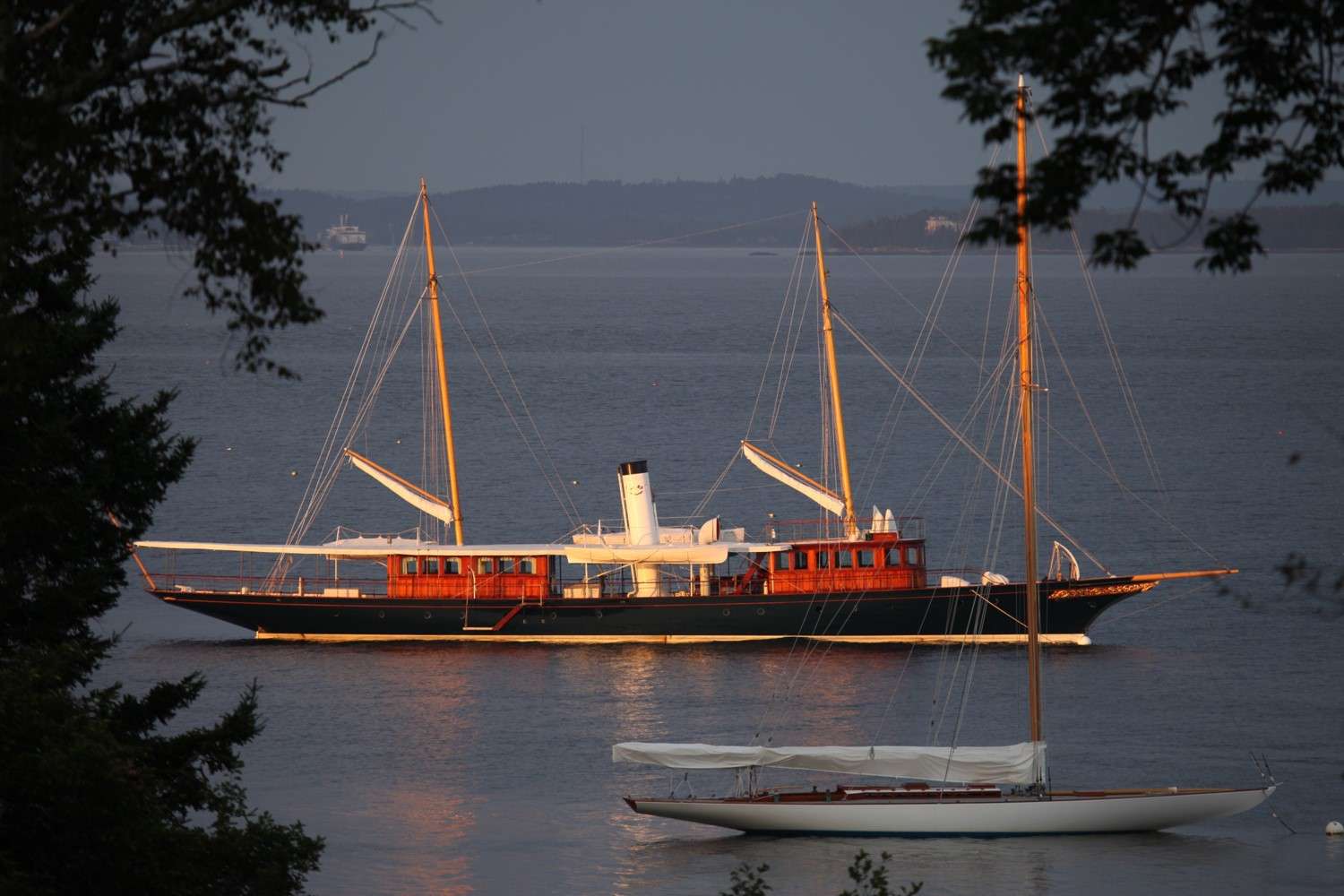 As the last surviving American-built steam yacht in the country and as one of only three Edwardian steam yachts in existence, CANGARDA is a rarity. Originally built in 1901 at Pusey and Jones shipyard in Wilmington, Delaware, CANGARDA was a toy for the super-rich.

CANGARDA was named after her original owners, Charles Canfield and his wife Belle Gardner; she was later sold to a wealthy member of Canadian Parliament. Before serving the Royal Canadian Navy as a training vessel during World War II, CANGARDA hosted prime ministers of England and Canada, as well as the Prince of Wales, who went on to become King Edward VIII.

After the war, in the 1980’s, she was fully dismantled by a new owner during a restoration effort. The new owner sent the seven steam engines to England for restoration as well restoring her elaborate wooden components. The owner became ill and the project was abandoned until her current owner restarted the restoration in 2004 and completed the project in 2008 at Front Street Shipyard located in Belfast, Maine.

CANGARDA is restored to her former glory and offers luxurious cruising accommodations for up to 9 guests in 4 cabins. Cruise the coast of New England in style, aboard a yacht steeped in history!
Length: 126.0 Ft
Guests: 9
Cabins: 4
Crew:
King: 0
Queen: 2
Double: 2
Single: 0
Pullman: 0 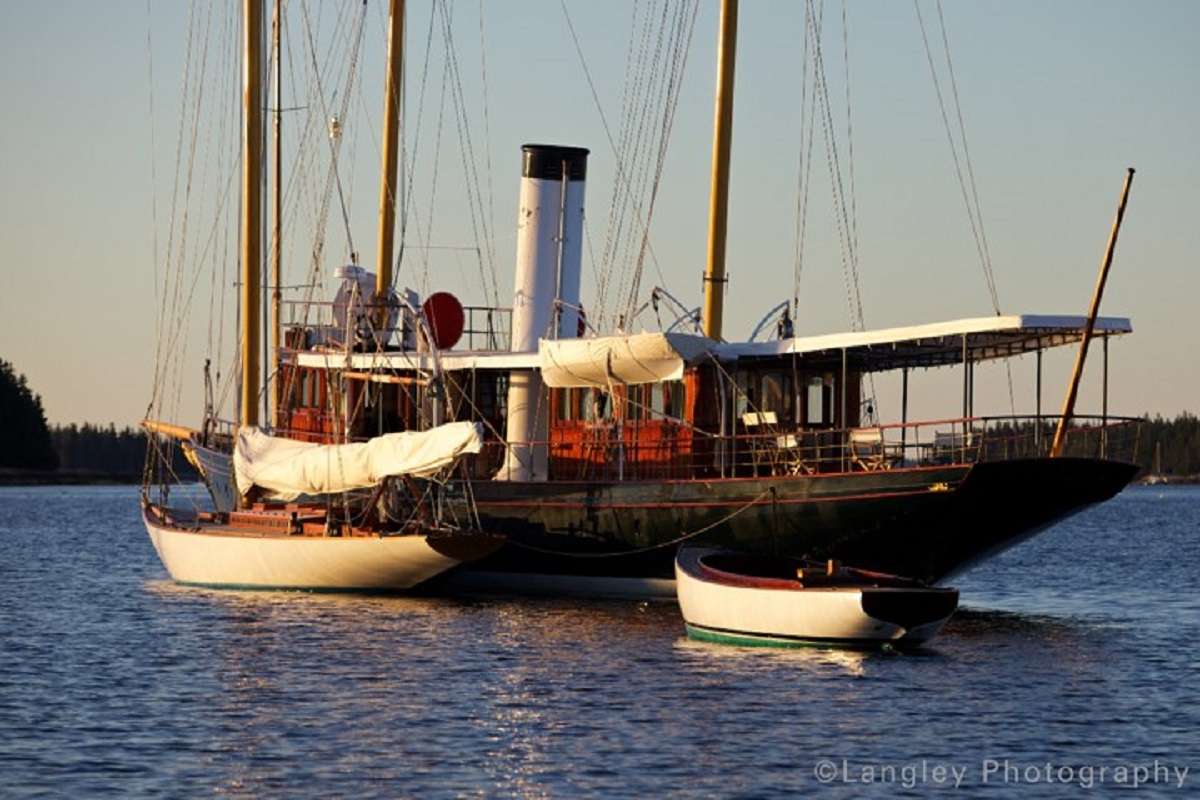