An enthralling 30 m superyacht destined for an unforgettable summer adventure, Aizu was built by the French Trehard Marine shipyards who hired a team of the most talented professional to make one of the most beautiful sea vessels afloat. Previously known as Susanne of Stockholm, her exterior design was done by the highly regarded Gilles Vaton, and her interior spaces were styled by Claesson Koivisto Rune. Her glamorous aesthetics were paired with superior performance for smooth cruises in the most seductive destinations of the Balearics, France, and Italy.
Length: 30.0 m
Guests: 8
Cabins: 4
Crew:
King: 0
Queen: 0
Double: 4
Single: 0
Pullman: 0 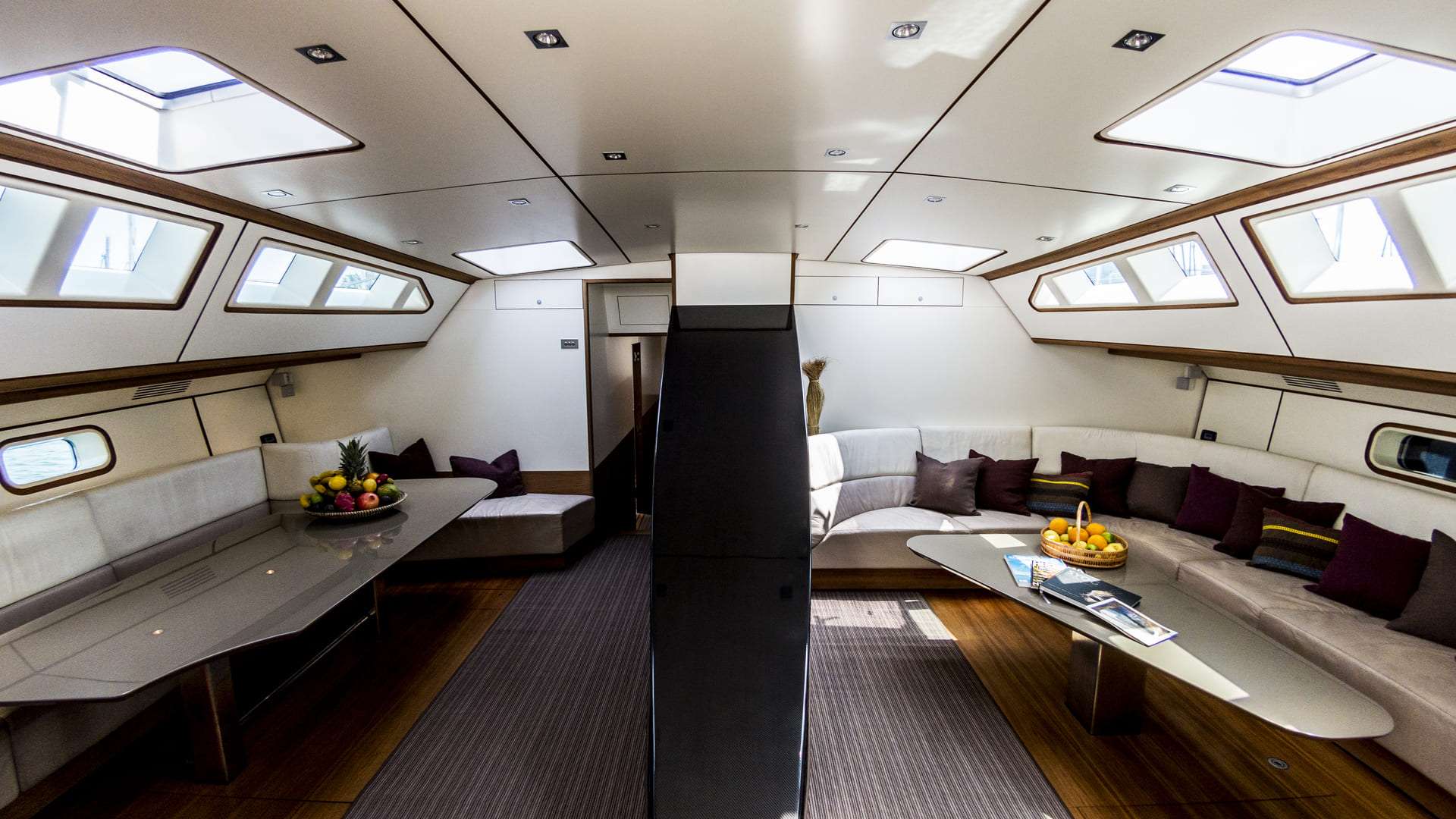 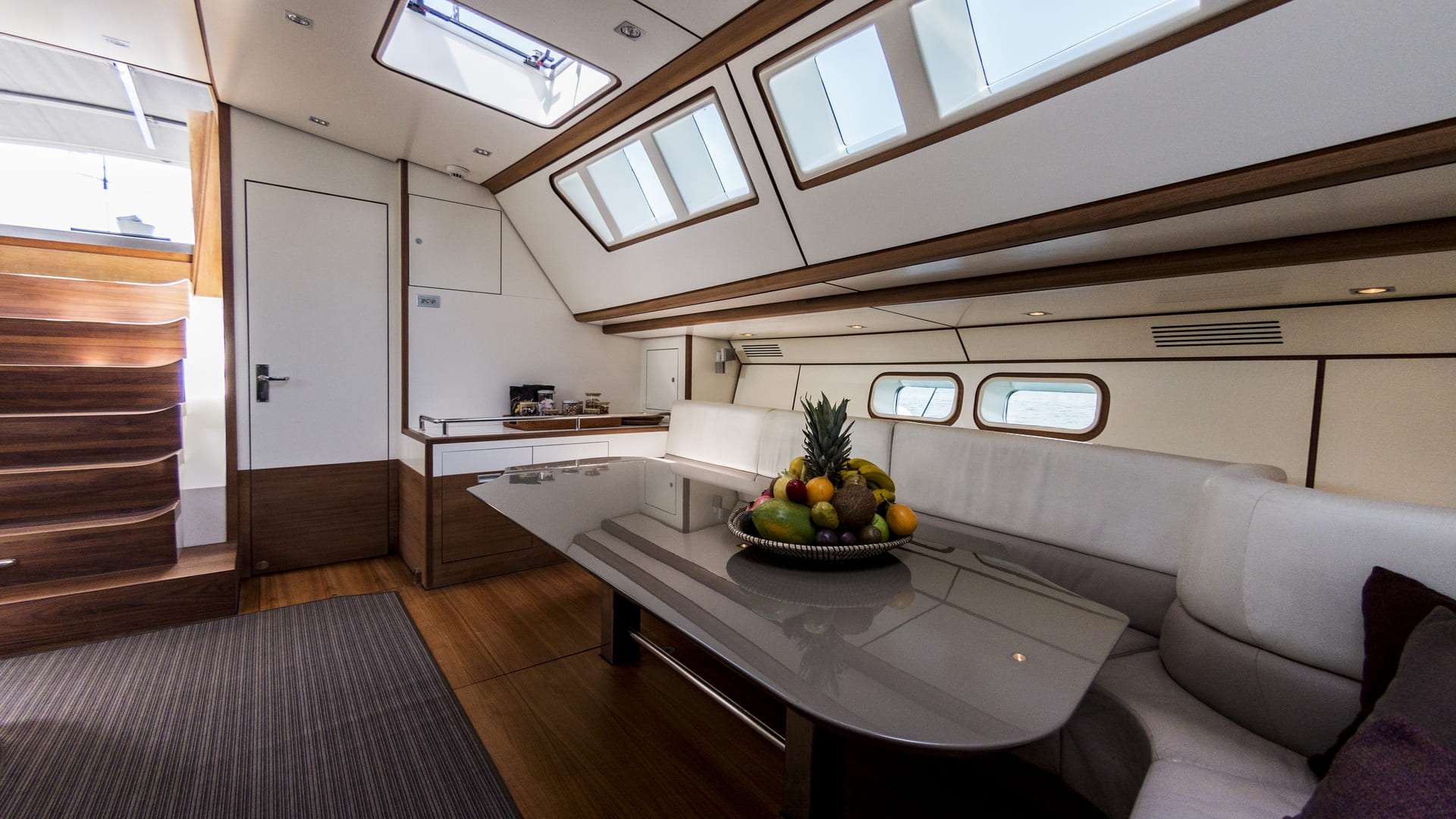 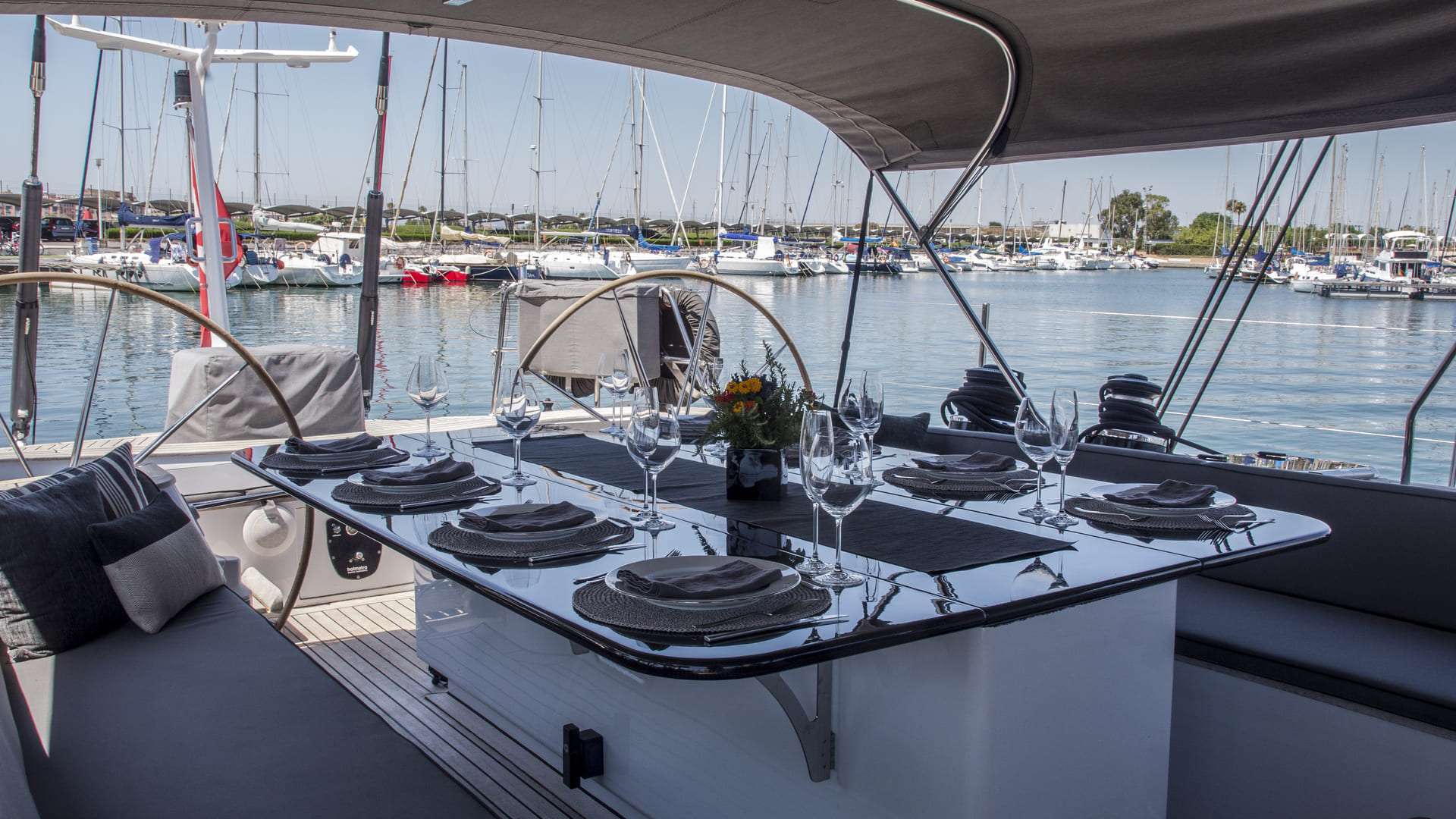 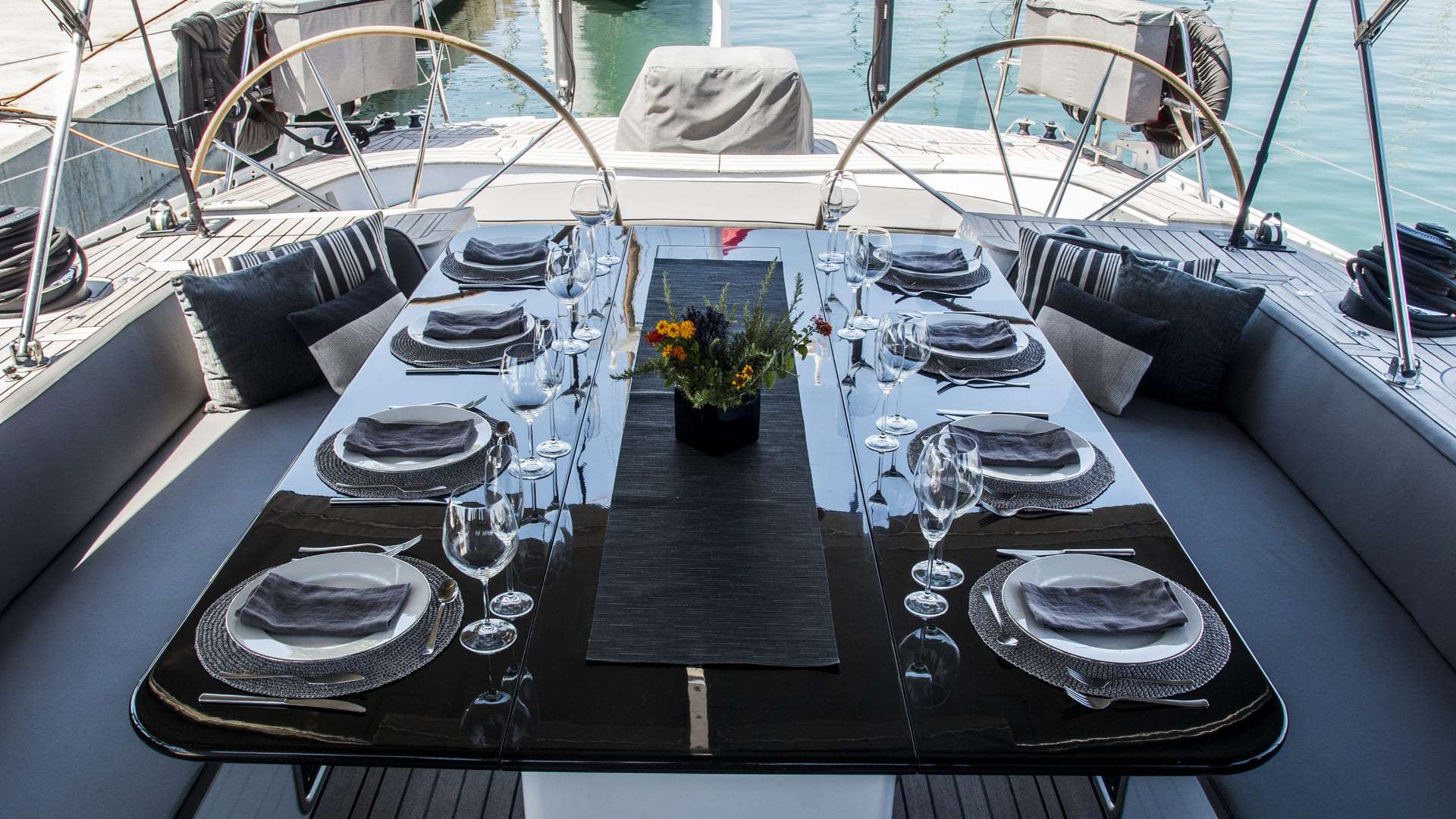 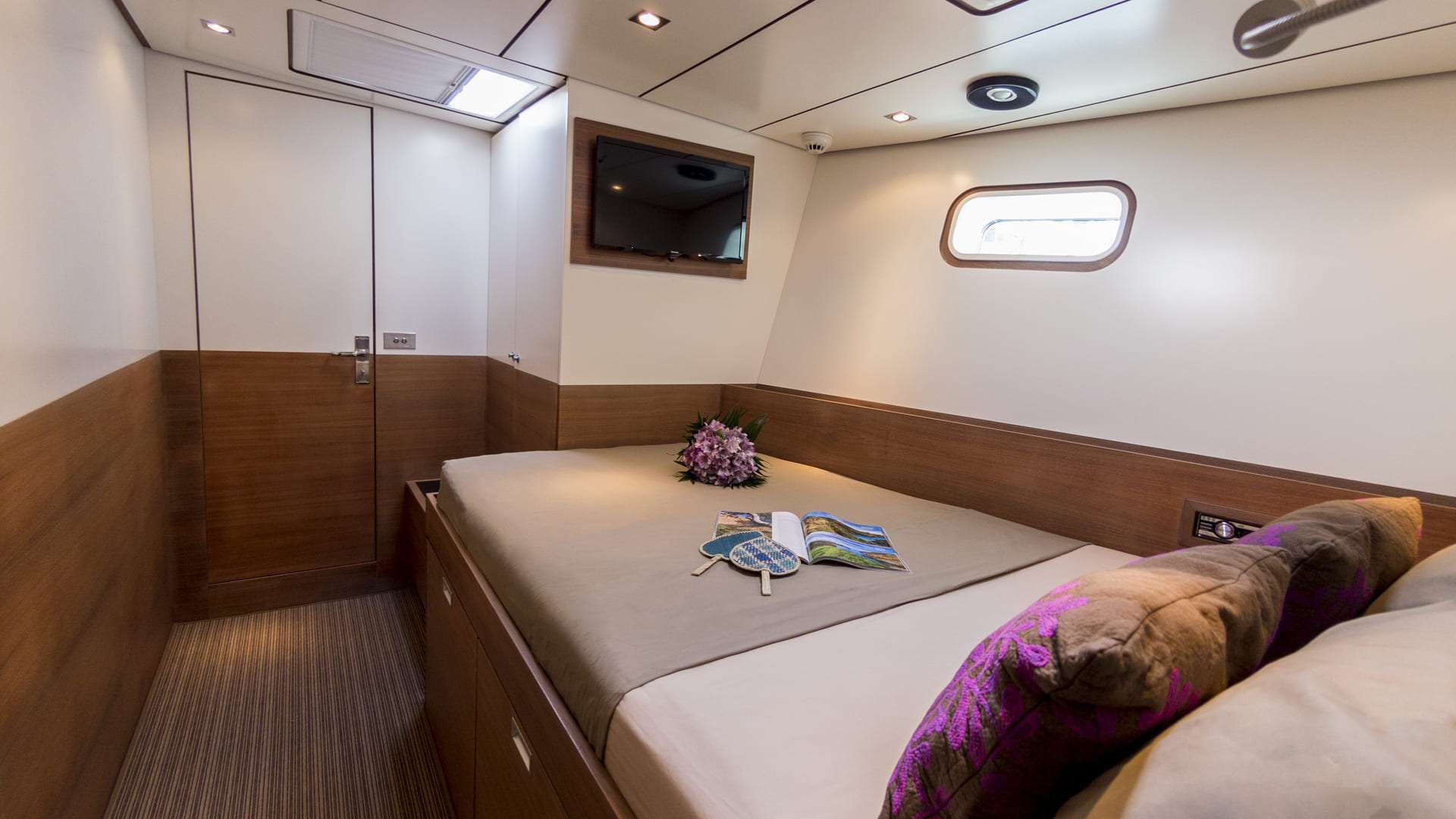 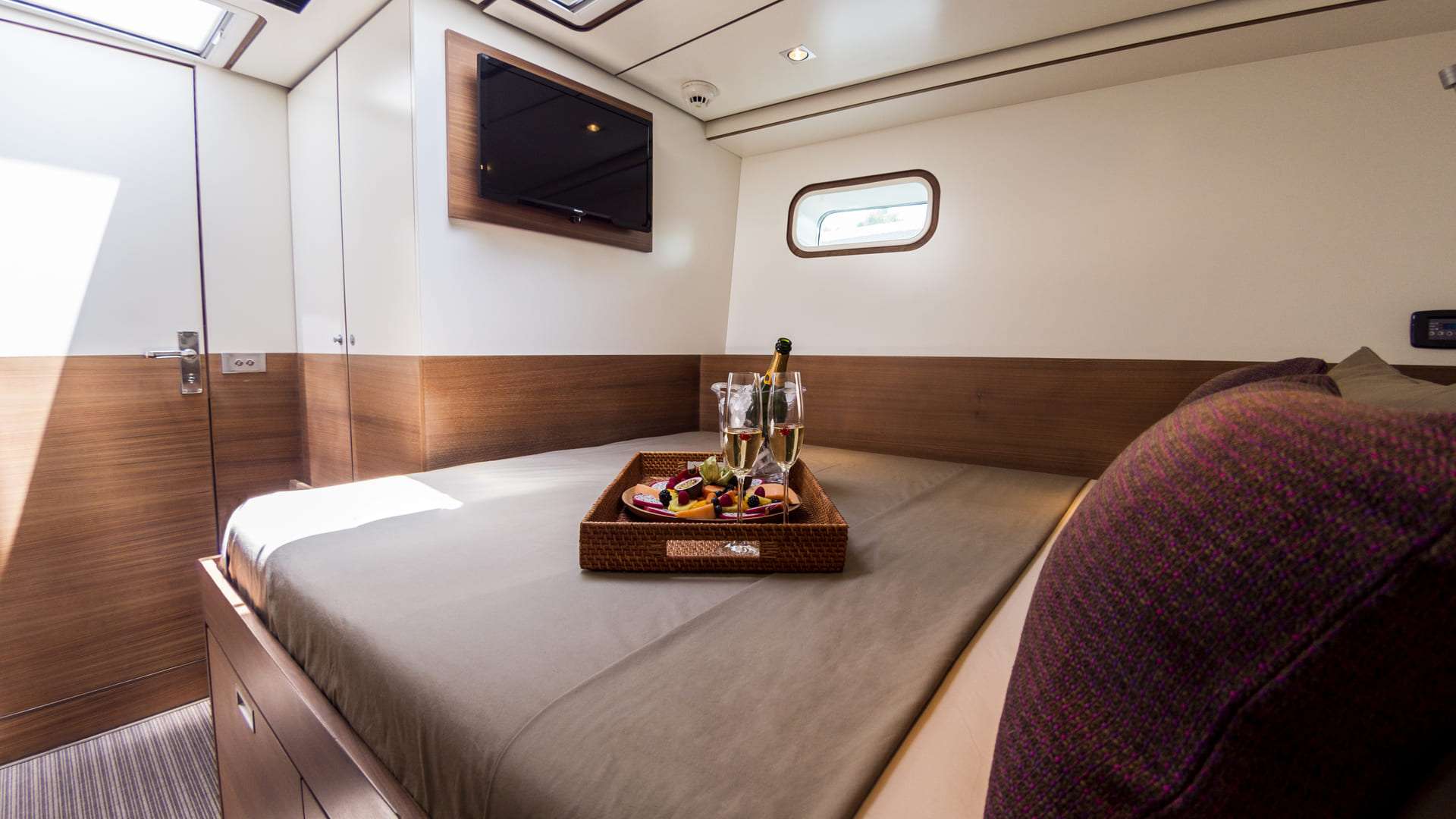 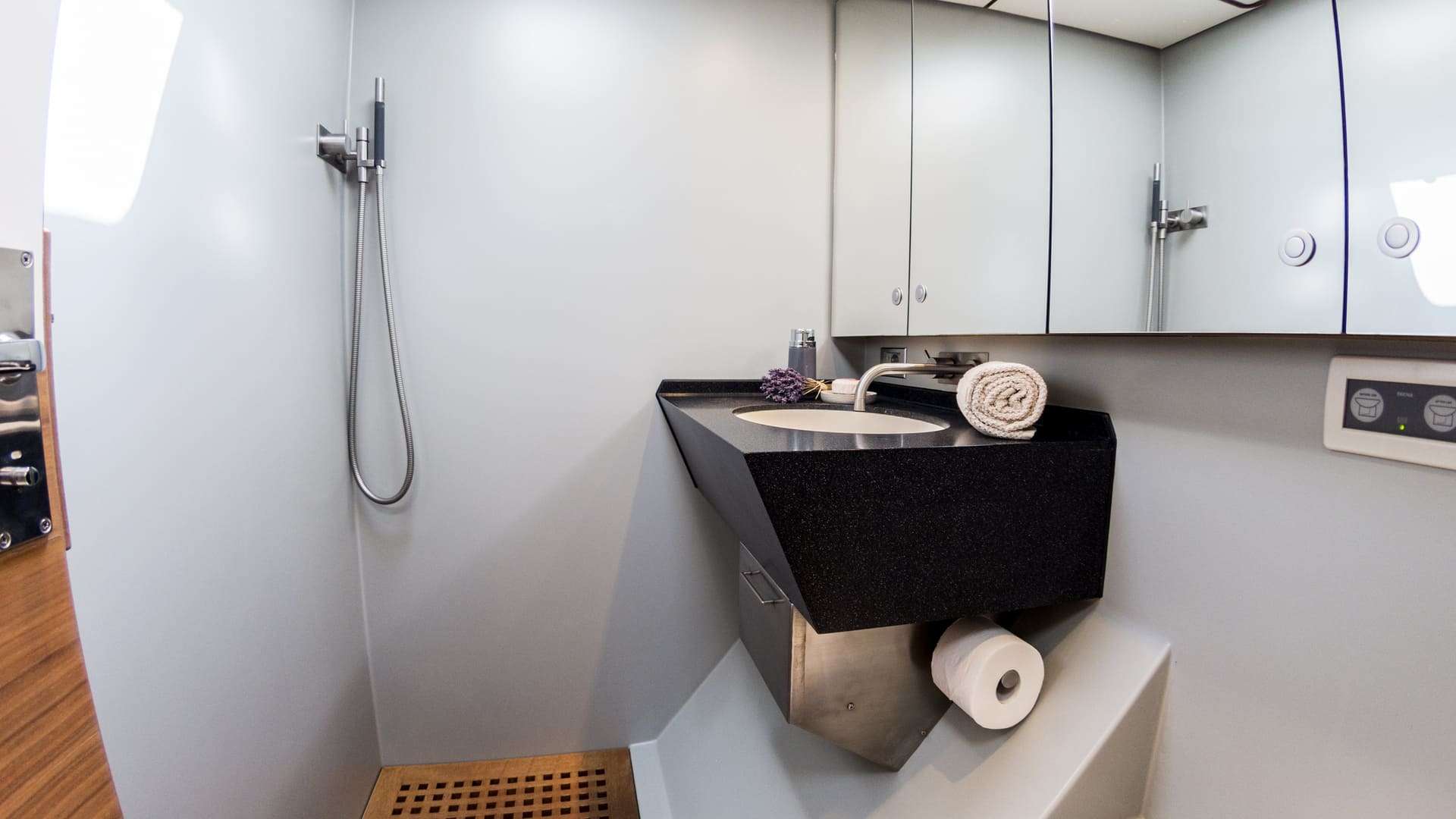 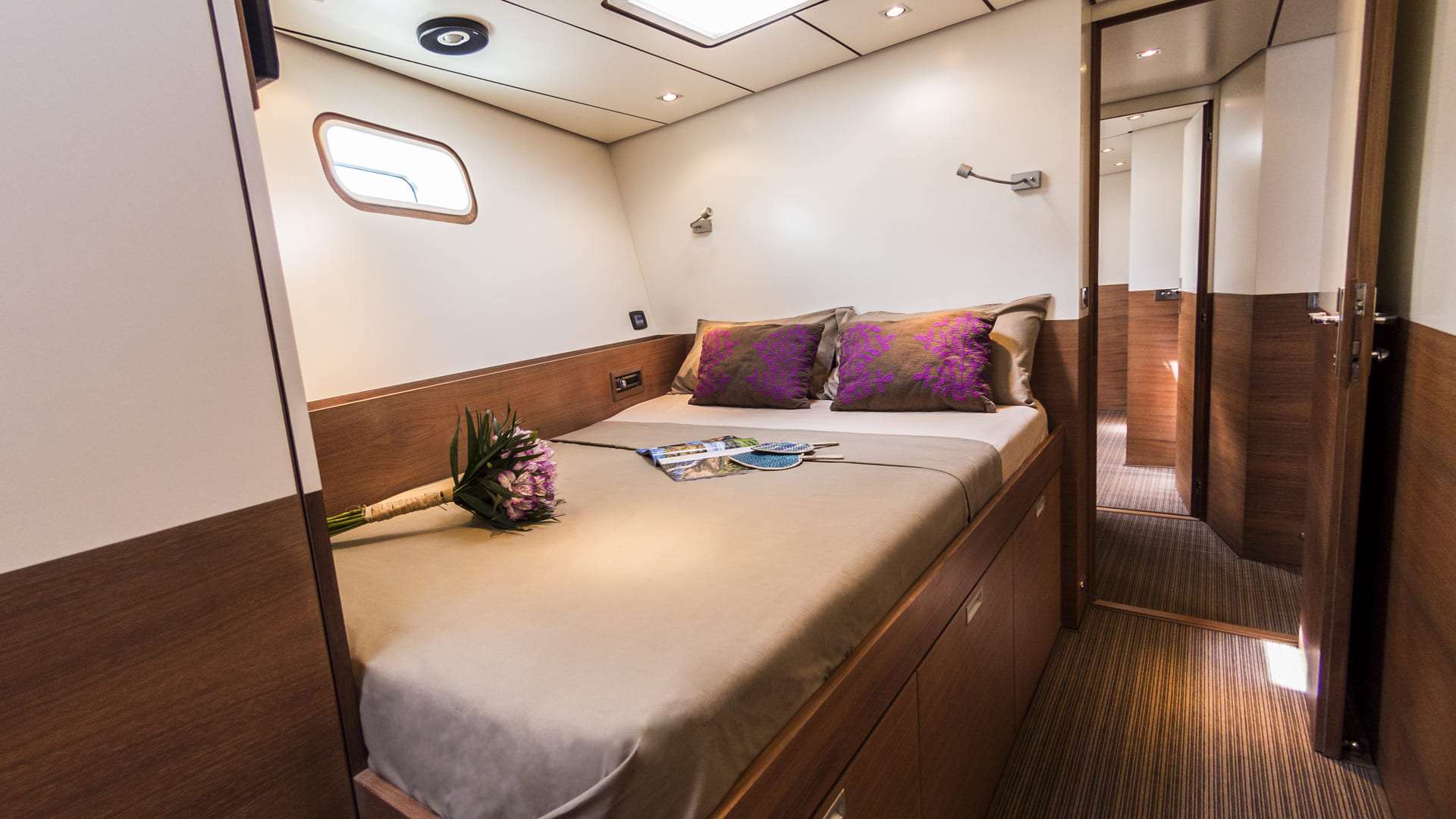