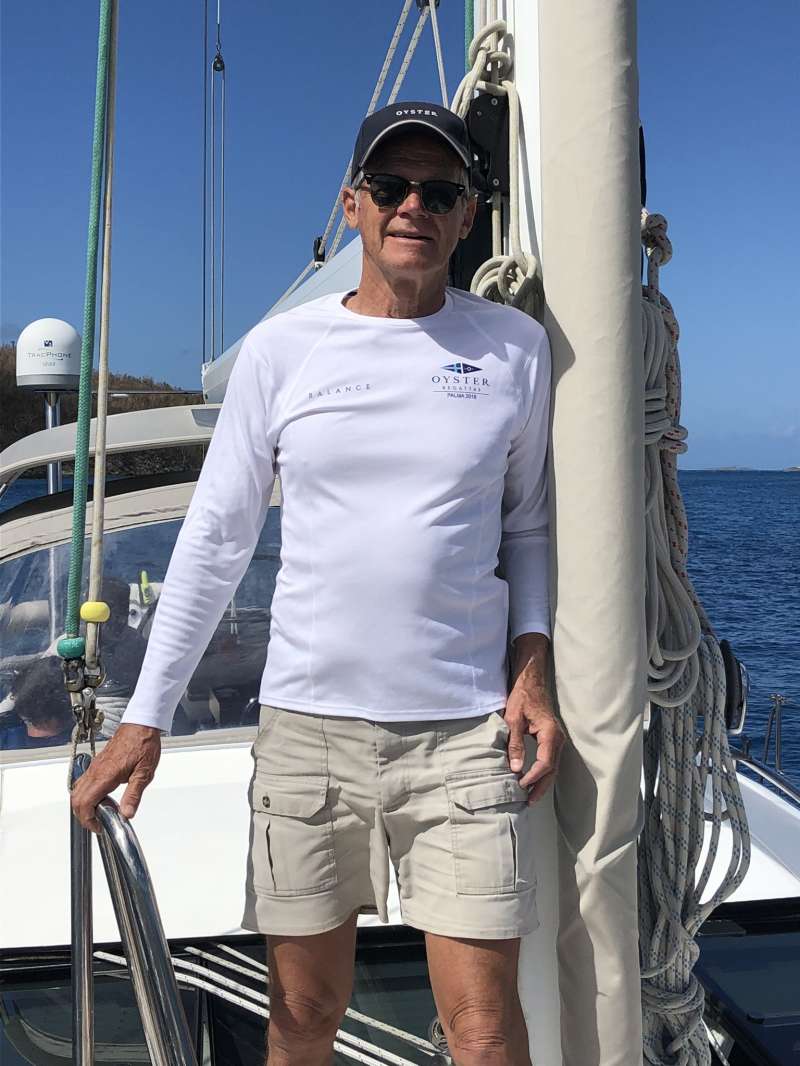 Crew Profiles:
Roy “SkipperRoy” Rogers first experienced sailing when he was in university with ambitions to become an attorney. In law school he bought a neglected 15-foot Albacore that he fixed up and sailed, not as the racing class boat it was designed to be, but as a cruising boat, chasing his curiosity to see what lay around the next cape or over the horizon.
That desire to explore the world from the deck of a sailboat exceeded his mid-1980s pretensions as an ambitious criminal defense lawyer. So, he hitched a ride on a southbound Alberg 30, survived a hurricane at sea, and washed ashore on St Thomas, in the U.S. Virgin Islands. There he found work as a marine technician with a bareboat charter company, earned his captain's license and began a new career.
As a charter yacht captain, he discovered a new enthusiasm – sharing his knowledge and experience of exploring the world from the deck of a sailboat with charter guests. He was encouraged to become an American Sailing Association-certified instructor and taught the ASA curriculum extensively.
In 2012 and again in 2016, SkipperRoy was awarded the distinction of American Sailing Association Outstanding Instructor. Now, proud to be the captain of Oyster 54 BALANCE, he is eager to share his knowledge and experience and is uniquely qualified to do so.