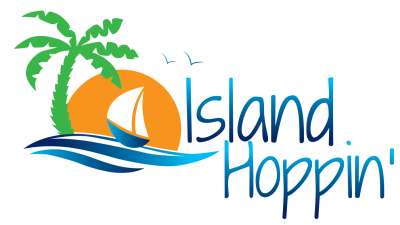 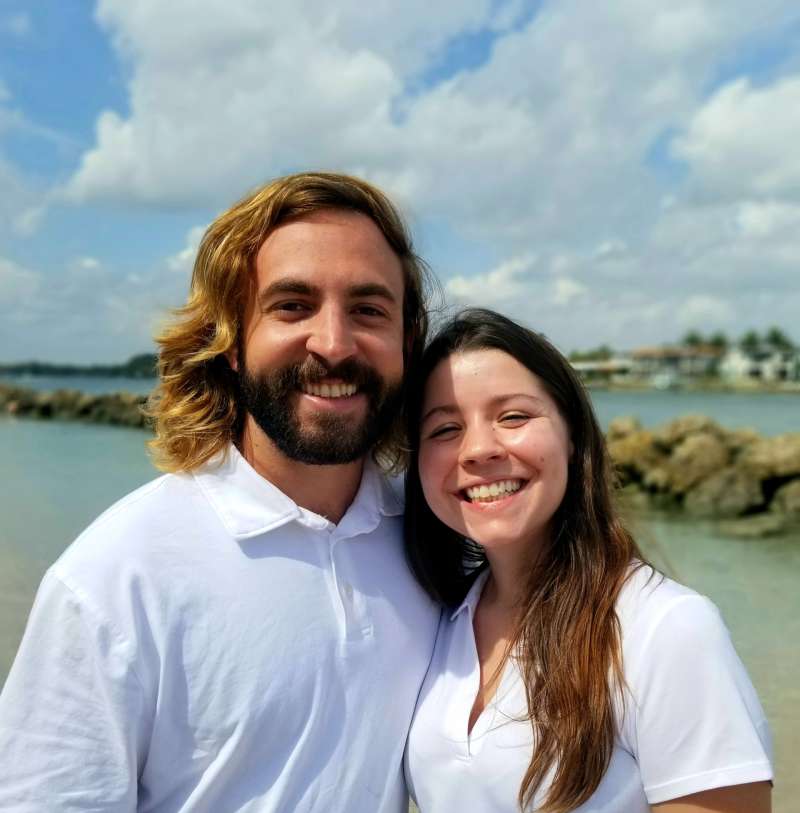 Crew Profiles:
Genuine hospitality and contagious enthusiasm for the islands are what Margaret and Taylor are
all about. Having sailed their 30’ monohull from Maine to Grenada over three years, they know
how to turn the dream of a sailing adventure into a reality. This is their fourth season working as
sailing professionals in the Virgin Islands.

Taylor grew up in Central Virginia, splitting summers between driving ski boats on the lake and
traveling in the family RV to every state with a road to it. After earning a business degree from
Appalachian State University with honors, Taylor continued pursuing his passion for living
outside of the box. Playing in a touring rock band transitioned to trekking in South America,
which led to bartending in Breckenridge, Colorado. After a few years of the ski bum life, the
dream of setting off for points unknown in a sailboat started to form. He jumped head first into
sailing and within a short period he was a licensed captain living aboard and traveling on his
own boat.

Margaret also hails from the Blue Ridge Mountains of Virginia and has sailing in her blood from
her Dad, who captained classic windjammers in Maine. She began traveling internationally early
on and developed a love for traditional recipes and an appreciation for the way a good meal can
bring families and friends together. An ambitious explorer as well, Margaret attended the
National Outdoor Leadership school before earning her bachelors degree from the University of
Colorado in Boulder. She is a certified yoga teacher and recently returned to where she
received her training in India, joining a month long motorcycle expedition over the highest
drivable passes in the Himalayas.

Despite being raised less than an hour apart and sharing so many passions, the two didn’t meet
until they were both living in Colorado. Shortly thereafter their dream of sailing the islands took
off and they moved to Saint John, USVI where they worked day sailing charters and eco kayak
tours. After that season they bought their sailboat and began cruising full time for three years,
meshing into a dynamic team afloat. Having guests aboard ignited their passion for sharing a
bespoke island experience with others, which naturally led them to live aboard charters.

Margaret and Taylor offer a vacation that bonds family and friends together crafted from many
years of local knowledge and experience. Their menu features a collection of their favorite
island recipes personally gathered from the Bahamas to Grenada. From diving for conch that
are later served up as fritters to helping someone catch their first wave surfing, providing lasting
memories in one of the world’s most special places is an opportunity this team is always grateful
for and never tires of. Together they bring personalized service and engagement, with true
authenticity and passion for sharing the island experience with others.