Captain Laurance Ottley started sailing in his early teens, some would say a bit late for a Brit, progressing from dinghies to off shore cruising and racing in both modern and traditional vessels. After a career int he decorating trade he took up sailing professionally in 1996. For the next 6 years he was employed first as mate, then as captain, aboard the 30 meter traditional wooden sailing ship IRENE in the Caribbean charter trade.

From 2004 to 2006 Laurance was full-time captain aboard another period wooden sailing ship, Thames Sailing Barge Kitty, doing corporate charters with up to 46 passengers before moving into the superyacht sector. In 2008 he took command of the Hoek-designed 30 meter ketch APHRODITE cruising extensively in the Med and Caribbean with the owner and guests over a period of three years. 2012 presented the opportunity for Captain Ottley to return to IRENE on a voyage around the Atlantic with sail trainees and cargo as part of a sustainable transport initiative.

On land Laurance loves to be 'let loose in the galley'practicing skills he has learned from working with great charter chefs over the years. Cycling is another passion. He rides road, cyclo cross and mountain bikes and tours on two wheels. He once completed a 1,500km six week ride through Europe including the Swiss Alps and Pyrenees mountain ranges.

Having been on board SY REE since May 2013, Captain Ottley takes pride in his excellent crew management skills and maintaining the vessel she commands to the highest possible standards to ensure owners and guests experience the fullest enjoyment wherever they cruise.

Our easy-going Aussie Mate, Soren, hailing from the sailing paradise of the Witsunday’s in Australia’s tropical Queensland has been involved with watersports since he was old enough to walk. After serving a full apprenticeship with the family carpentry/joinery firm specialized in bespoke houses for the well-heeled, he took to the road with his perfect skillset for yachting. His competence will inspire your confidence and his quick and dry down-under wit will keep you smiling.

We welcome Ben into the fold as man on the same mission as ourselves: proactively helping to improve the husbandry of our planet earth. Far from us having to goad him towards more sustainable methods of providing sustenance for crew and guests alike he's already well ahead of the game and we hope will help us take the next steps in our search for greener yachting experience. As for his culinary ability Ben has largely developed his training and skills over the last seven years as an itinerant Chef travelling and working to absorb as much of his craft as possible first hand with local ingredients and local people. His competence, from the perfect American breakfast to the most up to date formal dining in a wide range of international styles, will not disappoint.

Though Ben’s parents are Brits - he was transported as a small child from the UK to the US – California is his adopted home and where the American flair for unflappable service seems to have rubbed off.

Born in Germany but raised in Namibia from her teens, its fair to say Kati has lived a very full life. Her service skills where honed during her years looking after high end safari Park guests. When the time came to leave Africa and explore the rest of the world it was her athleticism that paid the bills after she entered to movie industry as a stuntwoman. Credited with dozens of Hollywood productions this career lead to a second one as personal trainer and dietary adviser. A relative newcomer to professional yachting this move has nevertheless been taken in her stride with an impressive sailing CV already accumulated in a few short years. A safe pair of hands for sure.

27 year old South African Melissa is firmly an outdoor girl, a competitive horse rider from her youth she has more recently traded the turf for the surf by including scuba, Kitesurfing, and sailing amongst her passions. After graduating with a degree in History, politics and marketing nothing as mundane as settling down to an office job would do when the world was waiting to be explored. An easy learner, Mel has collected all the skills needed to find work along the way including high level service training, which combined with her naturally happy disposition and self-confidence makes her a real asset to the Ree team.

Ever met a New Zealander you didn't like? We haven’t either. In Joe's case, he combines the usual Kiwi likability with supreme mechanical, electrical, IT ability. In fact, Joe could build you a house from the ground up, being a qualified carpenter and builder. But he's not all brawn either, he has a degree in Physics and Psychology and spent two years helping to keep the Royal New Zealand Airforce's planes running as a ground engineer. He has also spent much time in a very wide variety of water-craft, up until now, only the motorized sort. Well, you can’t have everything. 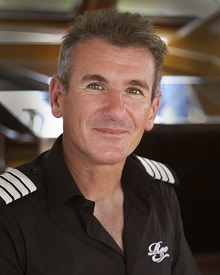 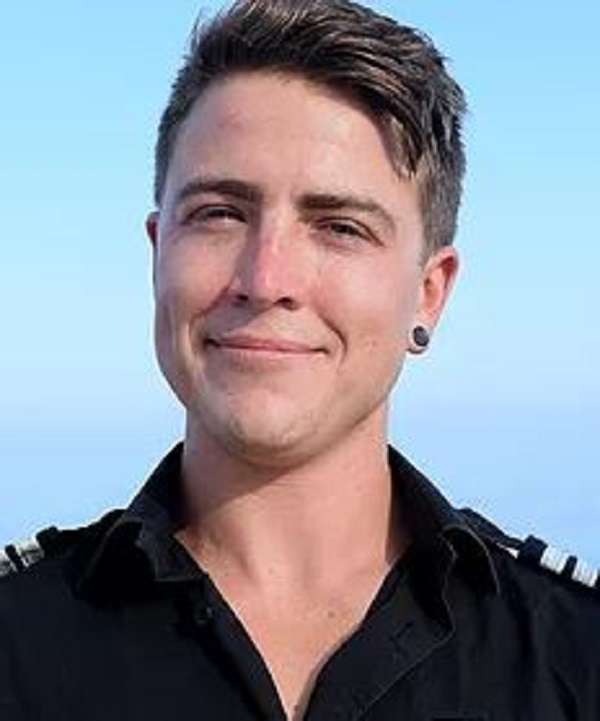 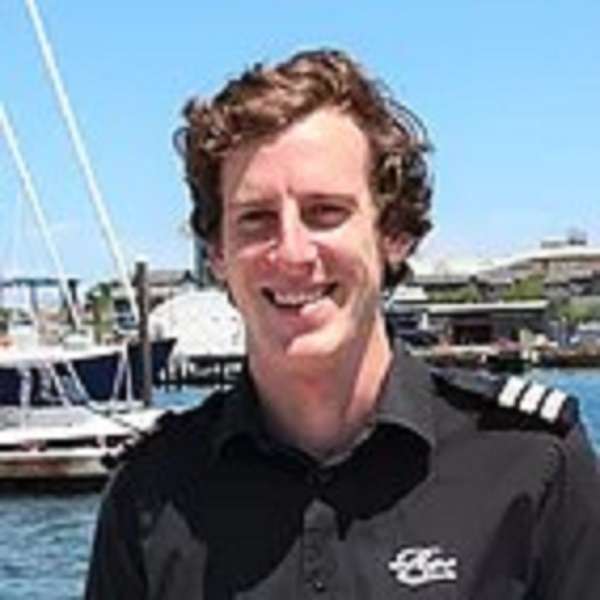 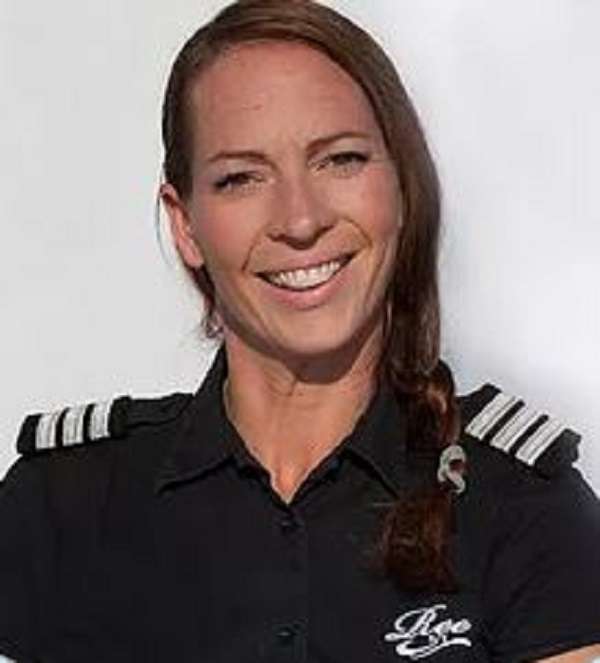 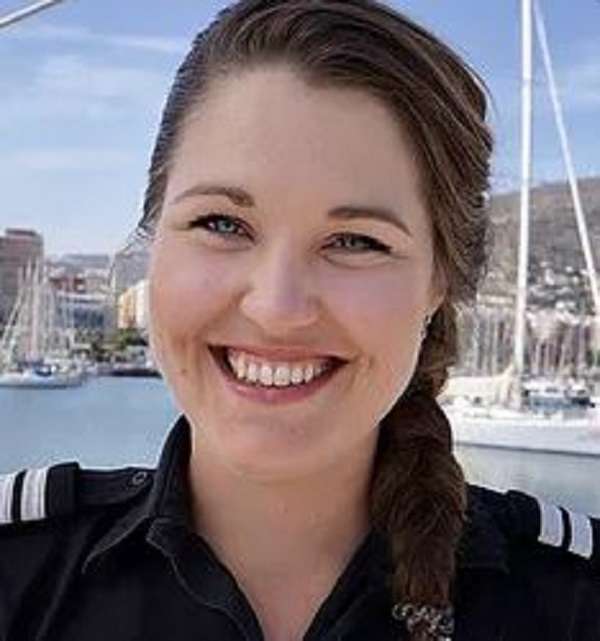 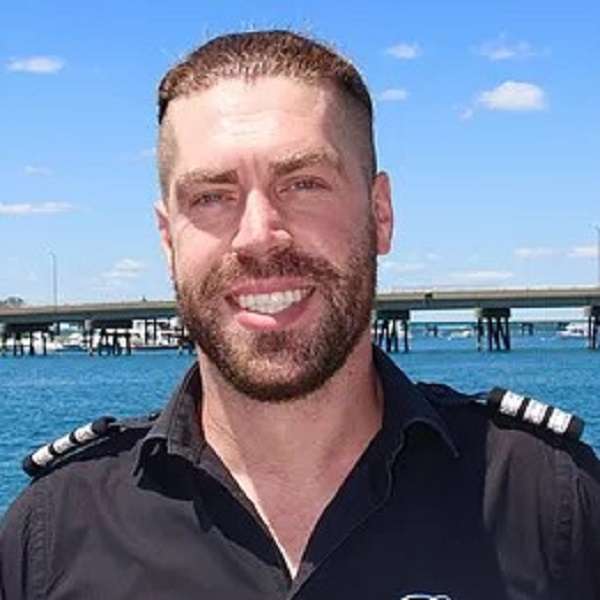