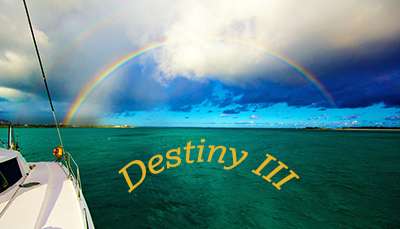 Crew Profiles:
November to February crew:
Captain Kirk Guay has been running sailing charters and boat deliveries for the past 4 years but has been boating since he was 12 years old in NH. Kirk’s first career was racing motorcycles where he won the New England superbike championship and further earned 13th nationally. After racing, he moved on the become a pilot and dive master between his career as a painting contractor.

Captain Jeanne Guay has also been chartering and delivering boats past 4 years but has been sailing since camp as a kid in RI. Jeanne has done a myriad of diverse work from massage therapist, sous chef, caterer, midwife, nurse, canvas worker, dock master and restorer of vintage boats and campers. Be sure to ask about her roller derby days as well!
Together Kirk and Jeanne have sailed Lake Ontario, Winnipesaukee, northern East Coast, Bimini and all over the Gulf of Mexico. This work is truly a dream as they look forward to many more full bellies and adventures on the water!

March to June crew:
Captain Rob Doyle hails from the Autrailian city of Melbourne. Having spent much of his time in the United States, it was life in the Florida Keys that led him to pursue his sailing and diving career, Rob now has a 100 ton US Coast guard Captain’s license as well as being a SCUBA instructor. He has always pursued athletics, playing rugby and Aussie rules football in his youth. He could often be found along the beach, body surfing as a favorite pastime. Today, besides diving and sailing, Rob really enjoys kayaking in the Keys and Bahamas. He especially loves the Exumas in the Bahamas, and claims this island chain as a favorite location, saying it is beautiful and charter friendly with so many islands being so close together.
Rob’s friendly down under personality suits him well for entertaining aboard, he loves charters that are interactive as his best way to ensure that guests have a great time aboard!
Rob and Anya live aboard their own 42’ sailboat when not working abord Destiny III! They have been dedicated volunteers for hurricane relief, rescue, and emergency food programs when not chartering.

Chef/Mate Anya Elis is so much more; she also holds a US Coast Guard captain’s license and is a SCUBA dive instructor. Anya owned and ran her own dive shop for 15 years. Both German and American, she has done extensive traveling, growing up in SE Asia, to include Indonesia and Taiwan. Being near the water as a child, she indulged in swimming and sailing, along with favorite sports of horseback riding and baseball, she loves all sports!

Following her motto of “Live every day like you are on a sailboat!”, Anya discovered a yachting career while backpacking through Greece after graduating from University in Germany and Louisiana, USA. She has extensive years working on sailing yachts, starting on the deck and transitioning into the galley. Guests rave about her internationally inspired cuisine, from Greek and Italian, to Mexican, Far Eastern and German dishes! Of course seafood is often a primary and well-loved focus.

Anya’s friends describe her as smart, bubbly and creative. She enjoys getting the input of the guests regarding their menu choices, as well as teaching many of her skills such as paddle sports, scuba, snorkeling, and fitness training. 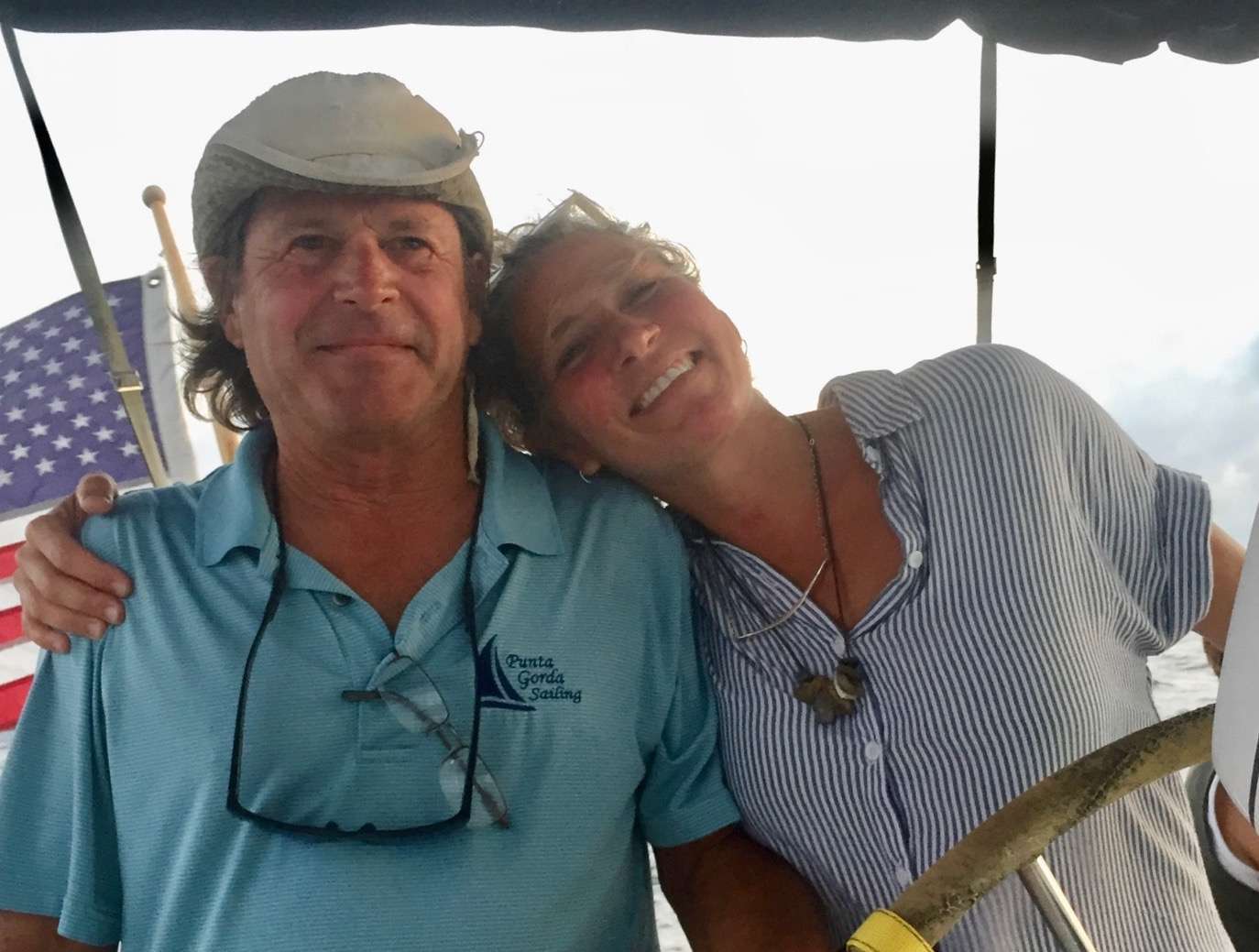 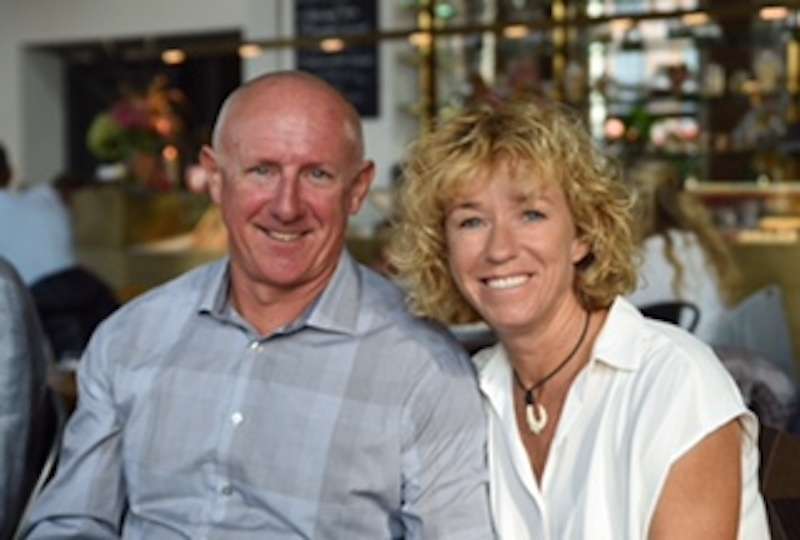